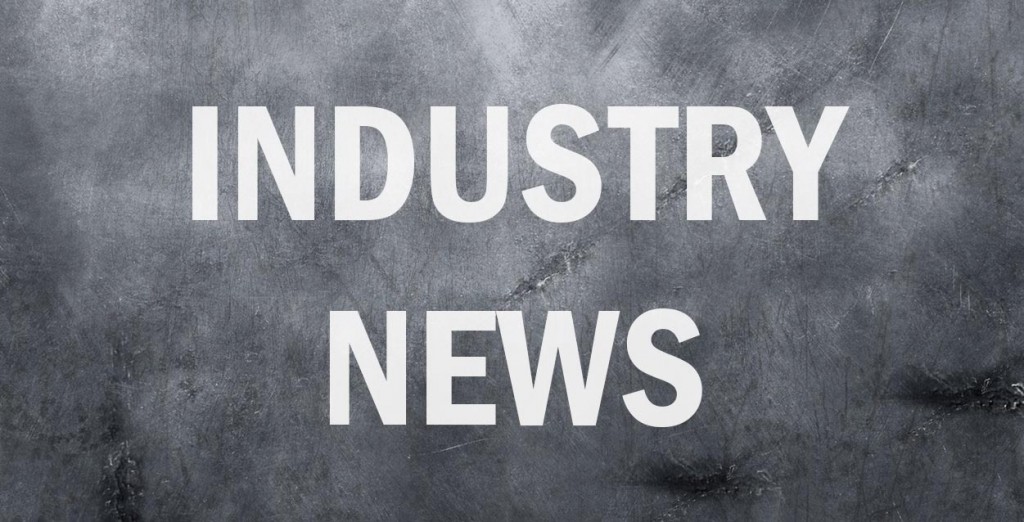 The beginning of 2017 has been a whirlwind of news – both international and domestic – and keeping all of these headlines straight can be a full-time job.  We’ve tried to make it easy for you: here are five of the top trending topics in trucking industry news, and what you should know to stay on top of the changes.

Expect the price of tires to begin climbing – and not stop anytime soon. 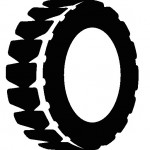 Due to heavy flooding in the south of Thailand, the availability of natural rubber has taken a serious dive.  So far, the cost of rubber has gone from $1.17/kilogram to $2.22/kilogram.  The cost of tires is expected to continue to increase, and reports from the major tire manufacturers is reflecting this trend.

Click here to learn how you can extend your tire life. 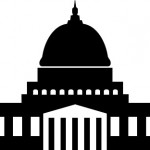 Back in December 2015, President Barack Obama signed into effect the Fixing America’s Surface Transportation Act. Since then, the Building America Bureau has received more than $7 billion in requests for grants to fund various projects, mostly focused on infrastructure improvements to highways.  Both the Democrat and Republican parties have discussed plans to invest in new infrastructure in the United States. 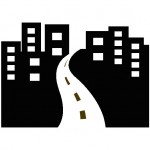 While there was no structure presented for the source of funding, they stressed that there would be no tax credits for developers.  One day later on January 25th, President Donald Trump’s team presented an infrastructure proposal of $137.5 billion for 50 various projects which would be chosen through a vetting process. According to Transport Topics, in the presidential campaign, Trump’s advisors called for a $137 billion tax credit for those in the private sector in order to achieve a $1 trillion infrastructure investment over 10 years.

Since then, the House of Representatives’ Transportation and Infrastructure Committee held its annual organizational meeting where they determined that infrastructure projects will be considered after the new administration’s first 200 days in office, as there are other priorities.

ONLINE MAINTENANCE GUIDE: THE LIFE OF A TRUCK

Whether you run a fleet or are only beginning your driving career, this guide will help you understand the little things that add up to big wins in fleet productivity. 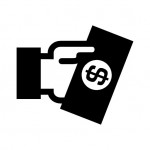 One amendment that surfaced in 2015 was known as the Denham Amendment. It aimed to prevent states from implementing laws which dictate truck driver time and pay, should a company have employees who are subject to DOT hours of service rules.  According to Overdrive Magazine, the recent election has given hope to trucking industry lobbyists in Washington D.C., as they will aim capitalize on the new Republican control and reexamine the Denham Amendment.  This could have an enormous effect on the efforts to reform truck drivers’ pay.

One executive order President Trump has signed in recent weeks is regarding the creation of regulations: for every new federal regulation introduced, two must be rescinded. This rule will likely not apply to the driver training regulation or the drug and alcohol clearinghouse regulations, however many assume that the EPA regulations regarding emissions and fuel efficiency standards will not be so lucky. 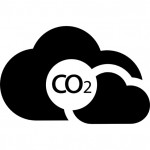 The first round of regulations has already been passed, but what is known as the Phase 2 regulations for medium- and heavy-duty vehicles (with a gross weight of 8500 lbs. or greater) has yet to be enacted.
The EPA was asked back in December 2016 to speed up the timeline of the Phase 2 regulations in anticipation of Scott Pruitt taking over as the head of the EPA, but the petition was rejected due to the timeframe not being feasible.

In the meantime, according to Transport Topics, the Truck Trailer Manufacturers Association has brought about a lawsuit against the EPA and NHTSA to exempt them from these “Greenhouse Gas” regulations. In response, eight states and five environmental advocates have brought motions against this lawsuit, fighting for the protection of the EPA regulations and their environmental impact.