4 Trucking Rules and Regulations to Watch in 2021 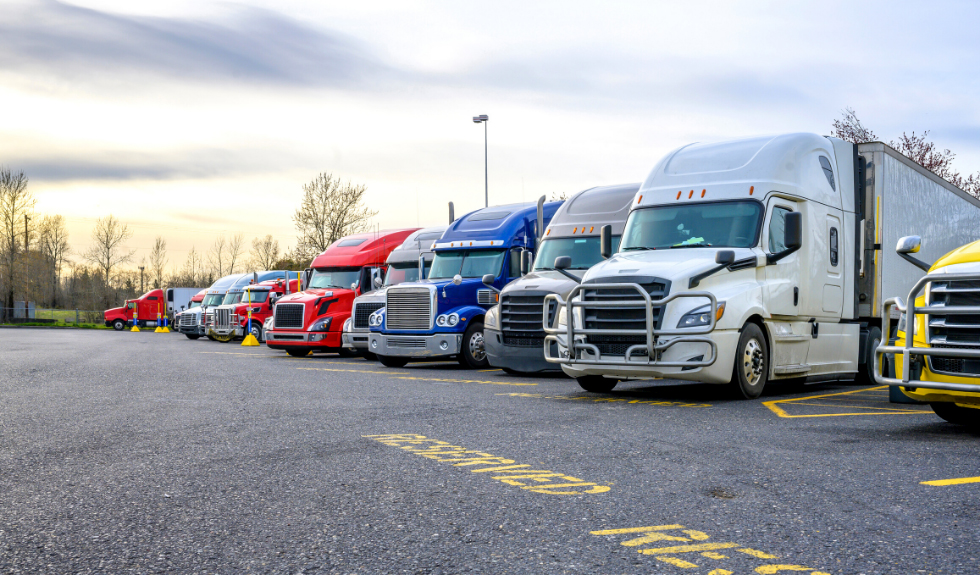 The remainder of 2021 will likely prove to be significant for trucking regulations and requirements due to factors including the ongoing pandemic as well as the changing political landscape. Together, these factors may play a part in the formation of upcoming trucking regulations, impacting various aspects of the industry.

The 2020 pandemic played a major role in the Federal Motor Carrier Safety Administration (FMCSA)’s decision to reevaluate and create adjustments and exemptions to various rulings, such as trucking hours of service regulations, in hopes of improving the current health climate. The FMCSA’s goal in changing certain trucking policies is to facilitate more efficient vaccine storage and distribution.

In addition to the global health situation, truck drivers can also expect regulatory changes due to the rise of the Biden administration. The Democrat-controlled Congress has the potential to reshape trucking laws by reverting to rulings established during former President Barack Obama’s term and combating changes made by the Trump administration. The Biden administration has already placed holds on some of the latter’s proposals, meaning it’s likely that there are more changes to come in 2021.

On May 25, house representatives introduced a bipartisan measure aiming to limit the speed of heavy-duty trucks, announcing the Cullum Owings Large Truck Safe Operating Speed Act. This long-debated bill is designed to systemize the requirement of speed limiters for commercial trucks weighing over 26,000 pounds, restricting their maximum speeds to 65 miles per hour. The act would order that speed-limiting devices be used at all times during vehicle operation.

Originally introduced in 2019, the Cullum Owings Large Truck Safe Operating Speed Act was named after a 22-year-old Atlanta college student who was killed after colliding with a heavy-duty truck in 2002. It was established to minimize the impact of large truck crashes, ultimately improving highway safety and potentially saving lives. While many agree with this proposal, others believe that speed limiters will further challenge highway safety by creating a speed imbalance between trucks and smaller vehicles.

Trucking hours of service (HOS) regulations specify the number of hours truck drivers are allowed to be behind the wheel daily and weekly. These limitations are designed to prevent truckers from becoming tired on the road, ultimately minimizing the risk of crashes. The Department of Transportation (DOT) requires that drivers take mandatory rest breaks to ensure that they are well-rested before the beginning of their next shift.

In June of 2020, the FMCSA devised changes to HOS regulations, which went into effect on September 29, 2020. These revised rules granted truck drivers greater flexibility while still promoting safety through the following provisions:

It is expected that the FMCSSA will reassert its role as a safety agency and move away from the rational of the previous administration to be “safety and health neutral”. This will likely cause a reversal of the extended workdays for short-haul drivers in the coming months.

The Trucking Industry is changing rapidly and is significantly impacted by the increased adoption of technology. How can fleets keep up?

The FMCSA established the electronic logging devices (ELD) mandate to minimize highway accidents involving commercial vehicles. This rule states that most trucks must have an FMCSA-compliant ELD installed in their vehicles to track rig operation, which would replace paper logs. These devices synchronize with a vehicle’s engine and automatically record driving time, preventing drivers from falsifying their hours of service accounts. 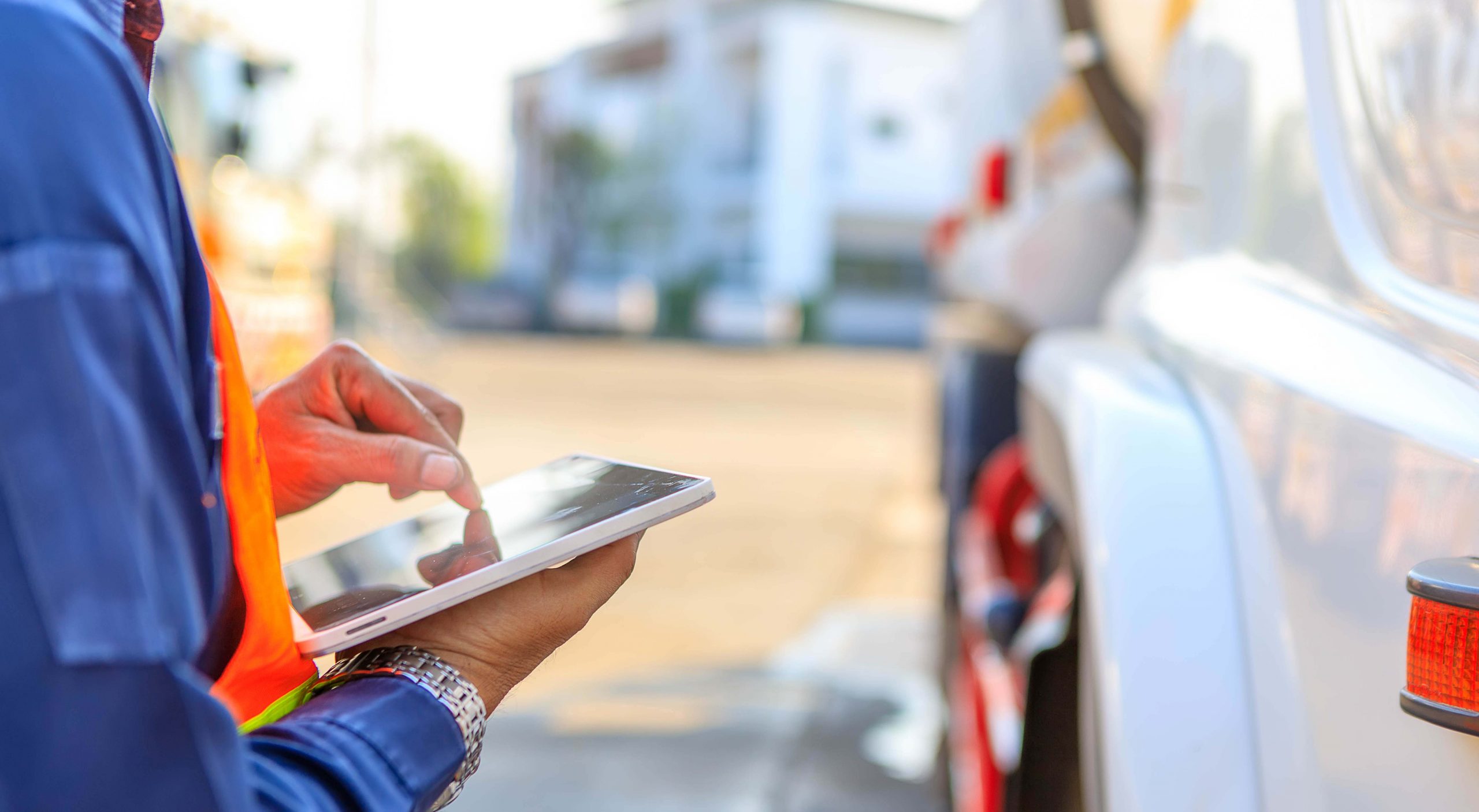 In the coming years, the FMCSA plans on expanding its safety and risk management initiatives, aiming to reduce driver fatigue. They also plan to conduct the Large Truck Crash Causal Factors Study, which will evaluate the role of technology and driving behaviors in preventing crashes. Though these plans don’t impact the ELD rule directly, they may result in changes to the policy in the future. It’s also speculated that various waivers may be revisited following the 2020 election.

Because the Biden administration has communicated its focus on climate policy, aiming to achieve net-zero emissions by 2050, truck emissions regulations will likely be reevaluated in 2021.

Many sustainable energy advocates speculate that the administration’s DOT secretary, Pete Buttigieg, will modify the Environmental Protection Agency (EPA) truck emission standards to reflect the California Air Resources Board (CARB) mandate. This policy calls for zero heavy-duty vehicle emissions on medium-to-large trucks by 2045 and would mean that independent truckers may have to purchase zero-emissions technology for their vehicles.