Jeff Redding is our MILCURE Support Specialist. He has been with IMI since 1986. His preparation for the almost 33 years with IMI began right out of high school when he began working for Carlisle Tire and Rubber, building light truck tires and molding tire inner tubes. He also held strategic positions within the mobile crane industry and spent five years as a plant ops material handler/supervisor in Illinois, with hands on every aspect of manufacturing in machinery used related to the food service industry. At the same time, Jeff achieved a Bachelor of Science in Pastoral Theology and went on to an assistant pastorate in a small river town along the banks of the Mississippi near the Quad Cities named Andalusia. His biggest asset in his preparation was a heart and concern for “others”—a servant’s heart was very important to him.

The vision and opportunities to work with great, hardworking, and trusting people with in the tire industry led Jeff to IMI. He felt that the integrity of IMI’s solutions and our focus on “people” allowed him to never compromise his core values and faith. Robert Fogal, Sr. had a vision and a large heart for the future security of his people. 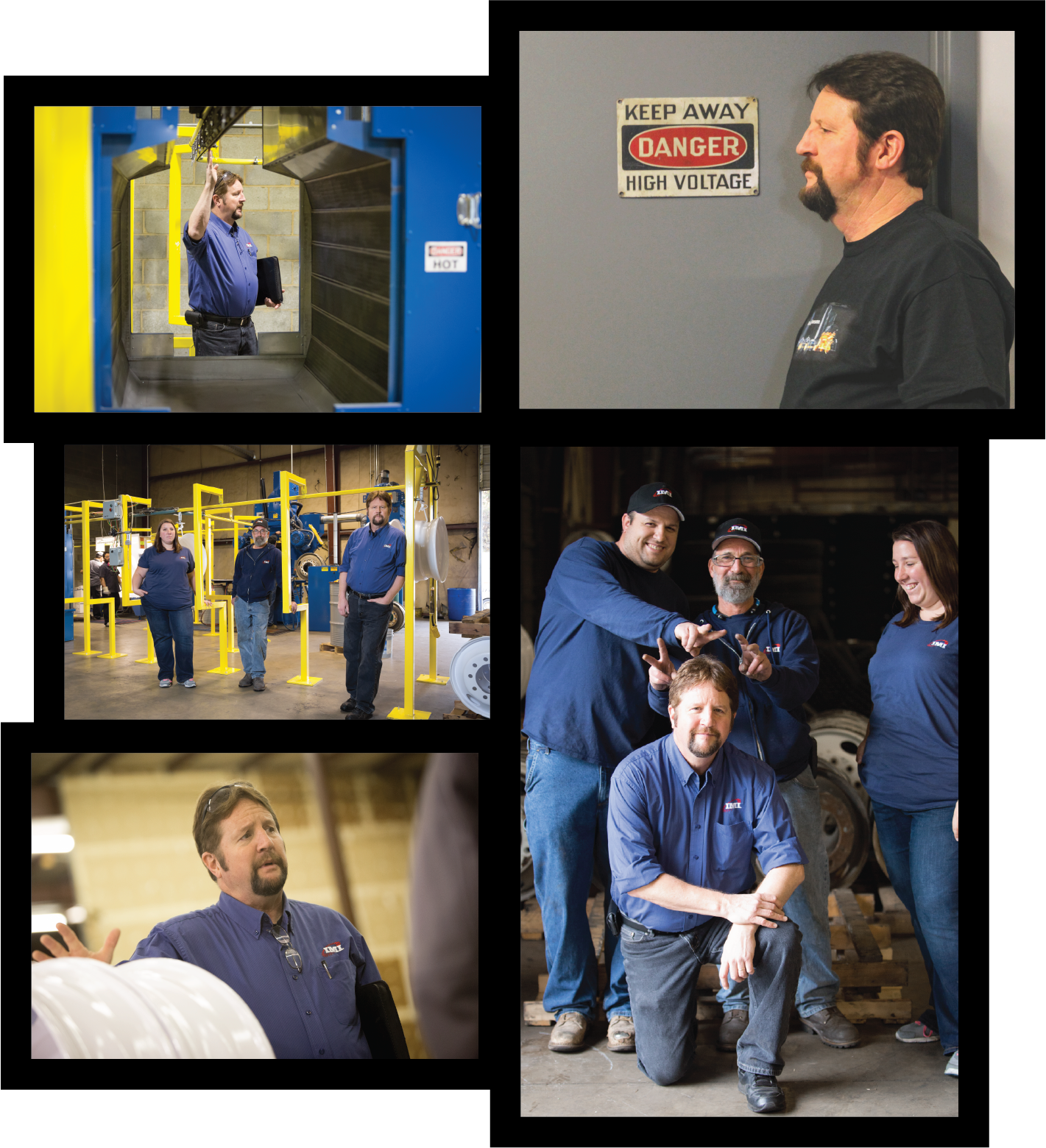